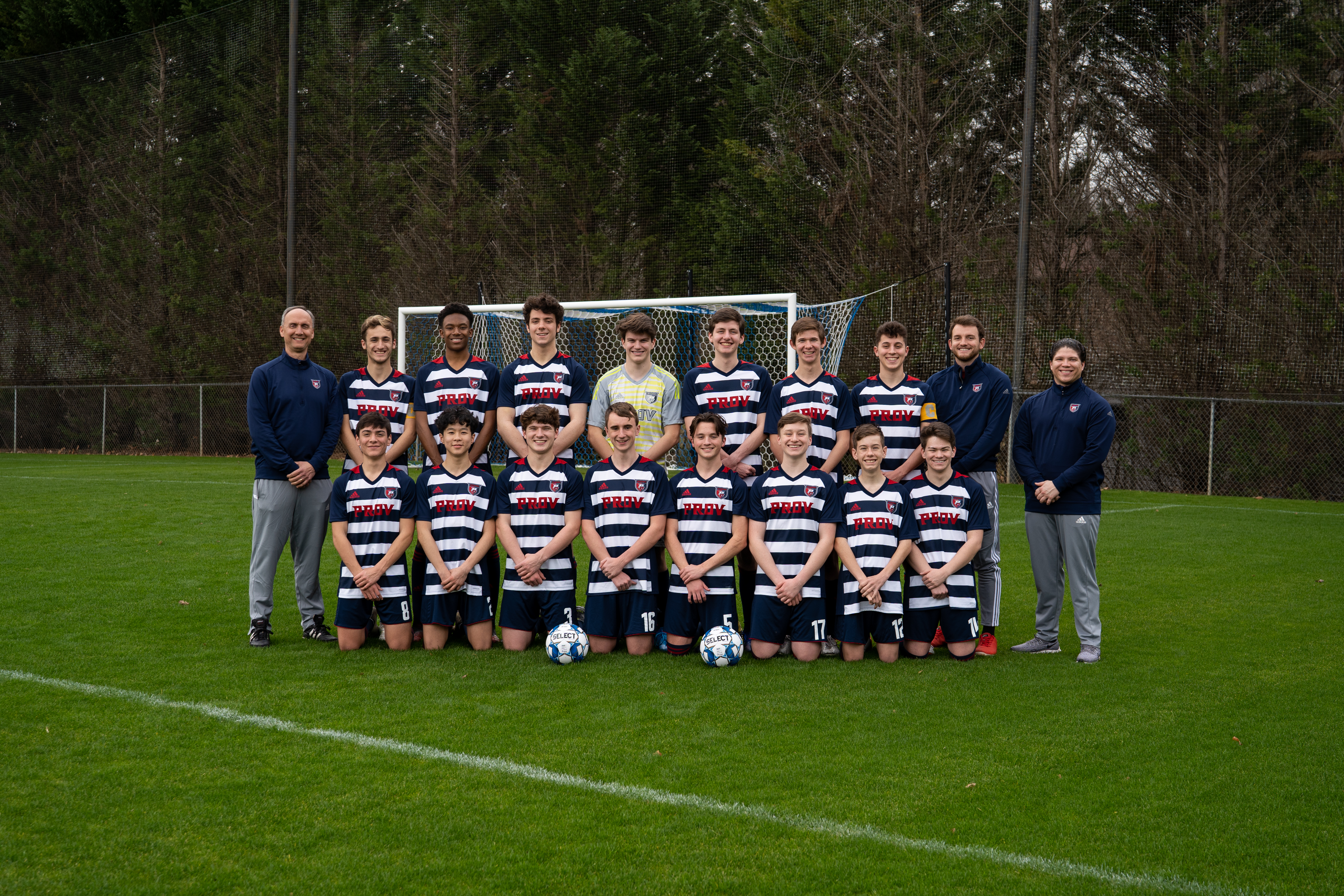 We believe that high school athletics are to be used to develop the whole player: spiritually, physically, and mentally. "Christ-manship" (sportsmanship) must be exemplified in every aspect of the game. Not only playing by the rules, but also setting a higher standard in our behavior, on and off the field. “Shinning like stars in the universe” (Philippians 2:15).

The athlete must train year round to maintain a physical condition that will enable him to participate at the highest level he is capable of with his God given abilities. “Buffeting his body and making it his slave” (I Corinthians 9:24-27) through discipline. Life is not all about soccer. It is important that the player does well in school to develop the mind as he prepares for the future. “Studying to show yourself approved to God…handling accurately the Word of God” (II Timothy 2:15).

Service is another component of our program. Every year our players serve through soccer at Hopkins Elementary School or through FCA Academy at Lilburn. At Hopkins ES we lead games and training once a week in the fall on their campus. Players also have the opportunity to serve the Lilburn players in practice once per week, or refereeing games on Saturday mornings. We have also taken trips for Hurricane Relief and Honduras to work with people in need.

We believe the purpose in playing the game of soccer is not in “beating” an opponent, but going out and competing at the highest level we are capable of as a team. Eric Lidell said, "Wining is important, but there is something to be said when one can say they have done their best." We desire to be Men of Courage, having integrity and a work ethic that exemplifies Christ’s work in us; so that, we can shine like Stars in the Classroom and on the Soccer Field. 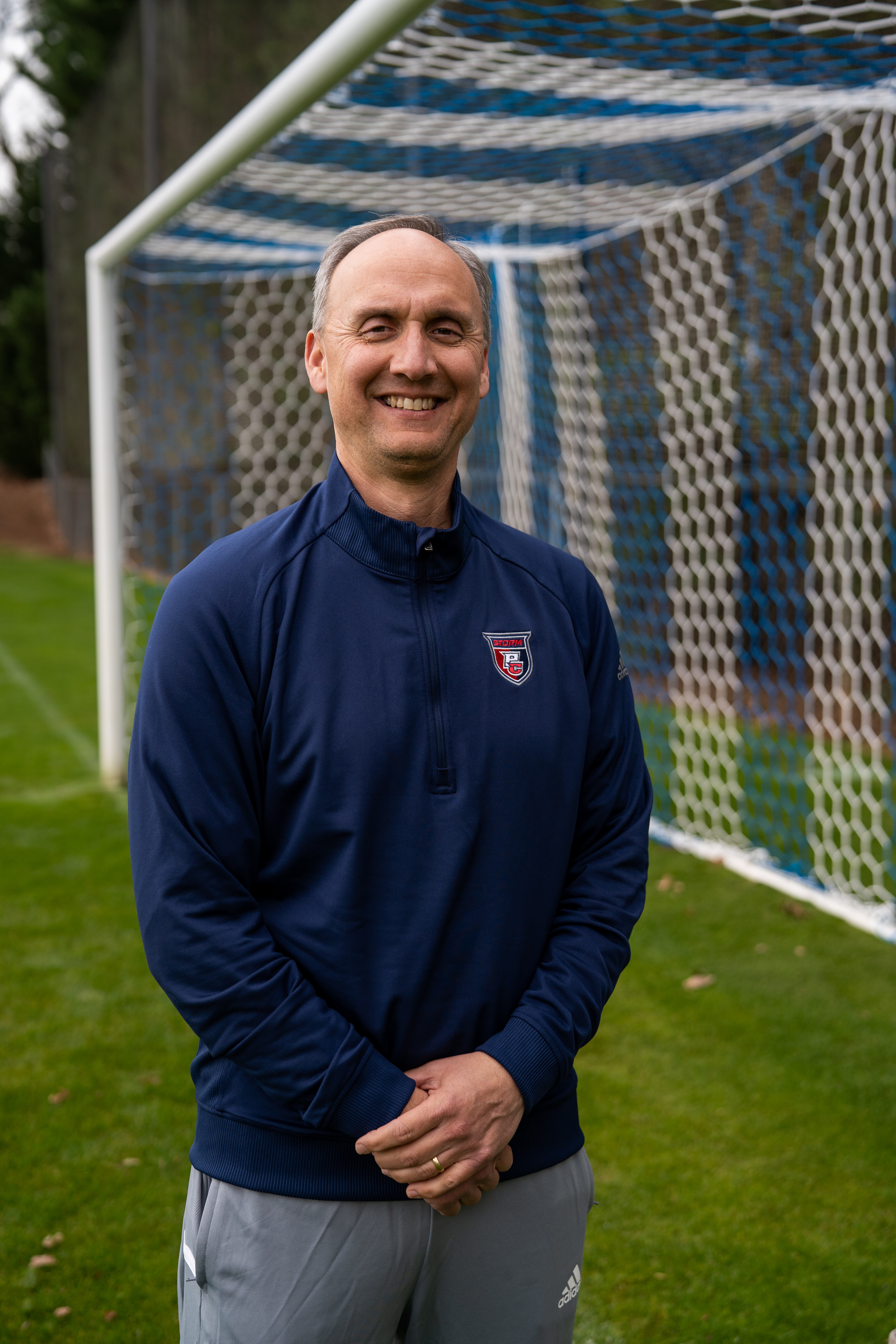 Parking is available on the main campus behind the elementary building and the high school building.

Each Fall, our Providence Soccer players travel 1 mile to Hopkins Elementary school on Wednesdays to lead a soccer clinic with their elementary students.  We play games and provide soccer training to about 90 students.  This year we had 60 students come to our field for clinic and games after school.  They walked out with our Varsity players before the Varsity game vs Cambridge High School.